You are here: Home / Services 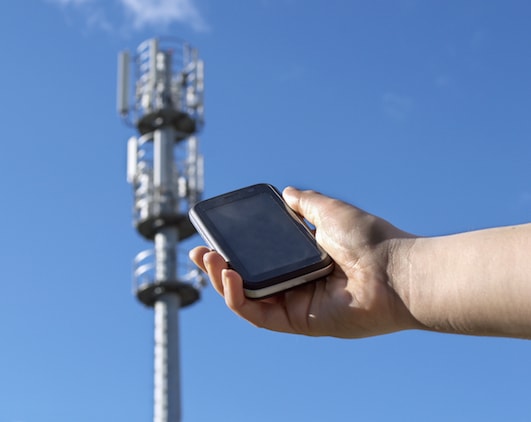 This is a controversial field where our current exposure limits are based on thermal effects (how much parts of your body heat up). These exposure limits are far higher than Building Biologists and many health experts would like. It is important to realise that the standards are not based on biological effects (changes) and therefore there is no way of knowing what the long term health effects of EMR will be. The exposure limits in Australian are 100 times higher than some other countries.  Whenever electromagnetic radiation testing is conducted in homes the levels are always a fraction of the Australian exposure limit and are therefore deemed not to be a problem by telecommunication companies and some governments.

Doctors in Germany have discovered similar health effects with their patients that have been exposed to EMR from wireless technology.

In a field that is exceptionally controversial and confusing, we will assess your living and working space and provide simple and cost effective solutions.

Living close to powerlines and being exposed to EMF’s in excess of 4mG is associated with a doubling in the incidence of childhood leukaemia. (BioInitiative Report, 2007). 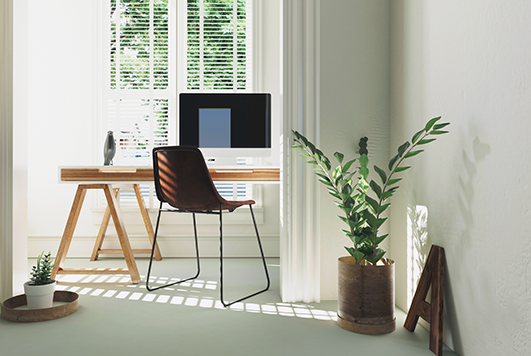 You can’t see it or smell it, and generally EMFs are overlooked. Often l find myself working with people who are investigating their symptoms and illnesses. More often than not, l find people are exposed to high EMFs in their homes and offices.

By being aware and making small changes, switching to safer options, and making choices in how you use technology can dramatically reduce your exposure. Leading to improved health and productivity 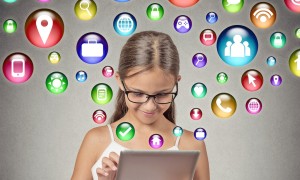 The popularity of wireless connections has revolutionized the way we connect and communicate. The connections are achieved by radio frequency radiation. The Australian standard is set by the Australian Radiation Protection and Nuclear Safety Agency (ARPANSA). The standard currently protects against the thermal (how much your body heats up) effects. ARPANSA acknowledges biological effects (non heating effects) but is yet to include this into the standard.

Traditionally we have always had a healthy respect for radiation and its impact on our health. Our interaction with radiation should always be treated with awareness and care. ARPANSA advise, “it’s impossible to be completely sure there isn’t some risk. This is particularly true for children where there is little research evidence.”

More and more wireless devices flood our stores, workplaces and homes, increasing our exposure. We cannot see, hear or smell it, yet we are surrounded by it.

These devices carry warnings, and ARPANSA has factsheets with recommendations to reduce exposure to wireless devices, it is important to understand and know what these are. 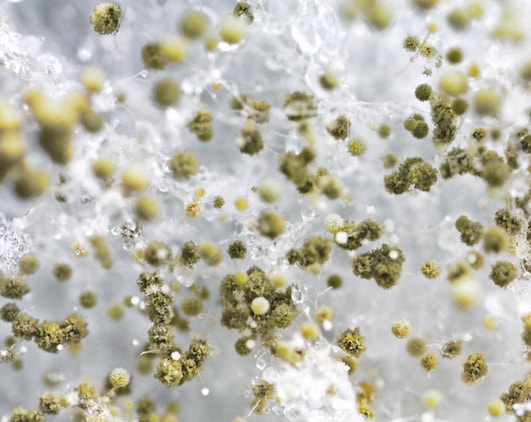 Moisture and Mould Detection and Testing

Mould / Mold / Mildew problems are often left unsolved and the mould is simply removed whenever it appears. Removing mould does not get rid of the problem and it will always return unless the source of the moisture is removed. Specialised equipment is required to measure the amount of moisture in the building material enabling the path to be traced back to its source, so the water intrusion can be rectified. The mould problem may be a result of leaking water pipe, a broken roof tile, lack of ventilation or possibly a bad building design or a poor building material choice.

Mould sampling can also be conducted. Air and surface samples can be taken and sent to a certified laboratory for analysis. The types of moulds present and their concentration can then be reported and a remediation plan can be developed. Sampling is crucial to determine the extent to which mould may have spread to other areas, mould can be present even if it cannot be seen. Toxic mould is often a cause of sick building syndrome. Some mould species contain mycotoxins, which can cause serious health effects. Moulds are highly resistant and can remain dormant for years.

If the mould exposure continues health problems will escalate and have the potential to cause long term health effects. With prolonged toxic mould exposure the endocrine and nervous system can be affected leading to symptoms such as dizziness, mood changes and memory loss. The main concern is breathing in toxic mould spores as this can compromise the body’s immune system. Those with chronic illnesses, the elderly, infants and those with existing respiratory ailments such as asthma are of most concern. 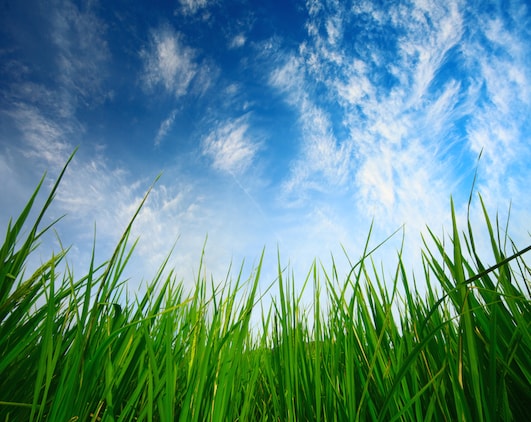 Poor indoor air quality can result from many factors, including inadequate ventilation, poorly maintained air conditioners, chemicals or exhaust fumes from outside. Inside sources include cleaning products and perfumed products, leaking gas, cooking fumes, building materials, furnishings and microbial contamination. Carbon monoxide may be a concern.

There are many simple solutions to indoor quality will vary with the source of the problem.

Illnesses which have been observed due to poor air quality include
• eye, nose and throat irritation
• skin rashes and itchiness
• fatigue
• asthma and allergies 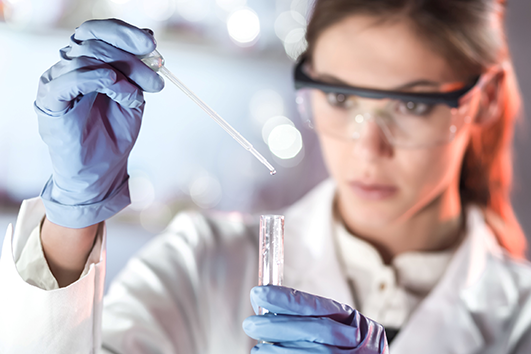 Living Environments impacting health are not just at risk from Methamphetamine labs, regular smoking of Methamphetamine in a home can return high contamination readings. Methamphetamine residue is odourless and invisible, can cause a wide range of health problems for the unsuspecting occupants 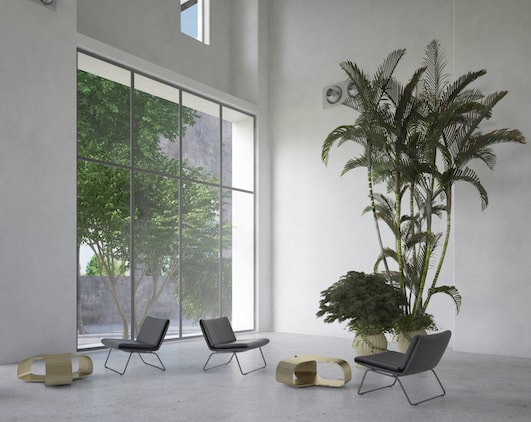 Inspecting homes and business premises for potential hazards before you buy or lease giving you peace of mind. Before purchasing or leasing your new home or building premises we can conduct an overall evaluation and assessment of the building. These consultations are very cost effective and are essential before any major decisions are made about where you choose to live or work. 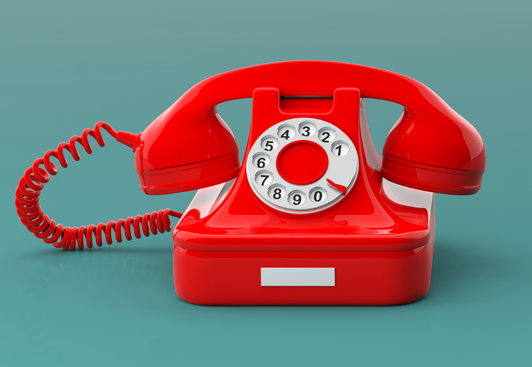 Do you just have a few questions you would like to ask a building biologist? Phone consultations are available in 30 minute increments to help you with any questions you may have.